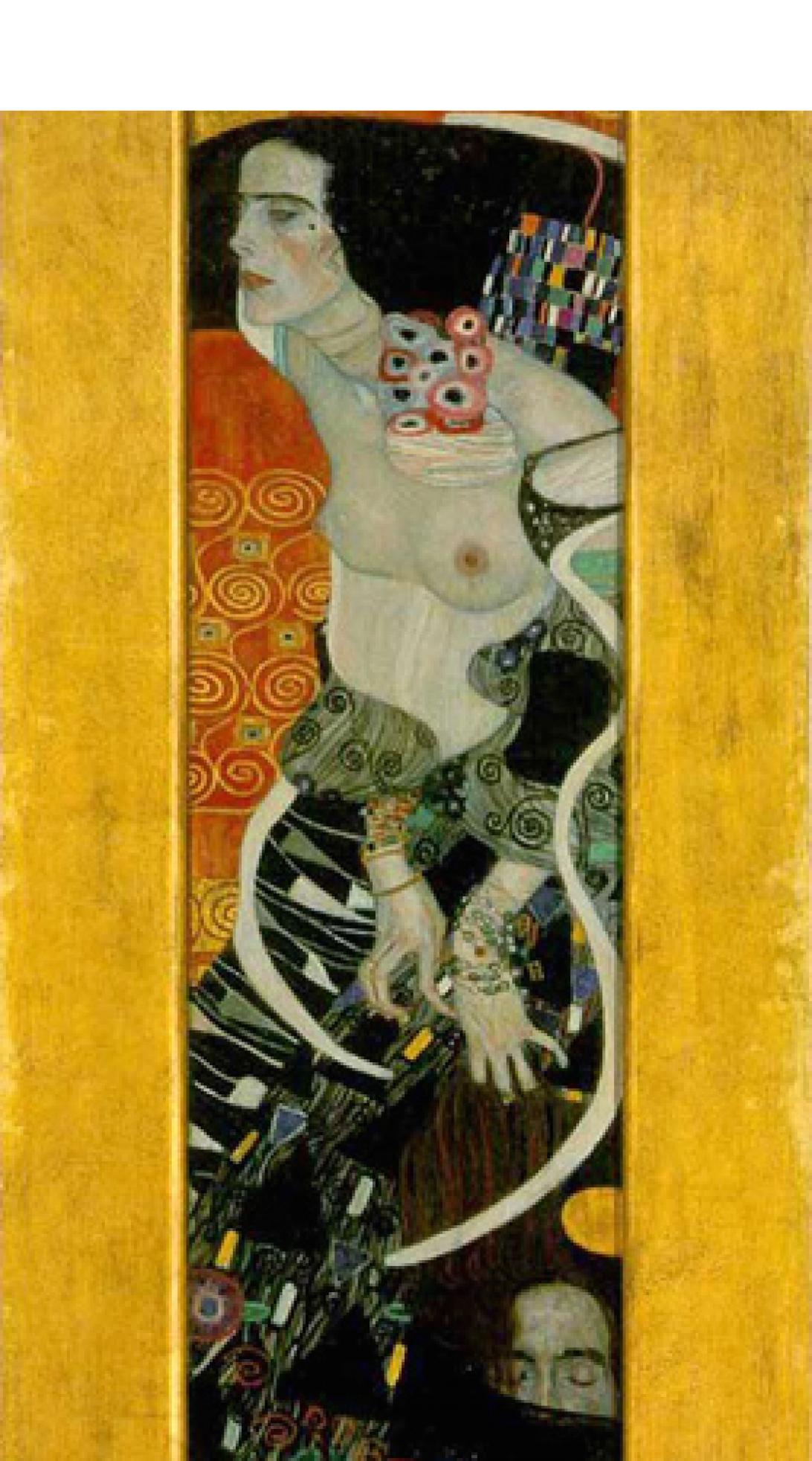 A suitable title for a first venture on a blogging site. The hassle of setting it all up for those of less technical prowess than many – particularly the younger generation such as my grandchildren – is itself a defeating process. But here we are and let’s see what happens.

But the ‘getting started’ I am thinking about is something quite other: my battle with Google over its intrusion into my and others’ privacy on the web. It is, truly, a modern version of the battle of the widow Judith against the giant Holofernes. Her victory assured the safety of the Jews and their victory over the Assyrian giant. If you want to know the details check the archives: it’s all there in the Bible. And the question I want to ask here is: had I known when I started how long and how consuming the process would be, would I have got started at all?

However, three years later, Google and I are locked in combat. Deadlocked might be a better term: the mills of God grind slowly they say; the mills of the English courts could teach Him a thing or two. Though Google has never specifically denied the charges, it has run the gamut of English law all the way up to the Supreme Court, where the case now awaits a decision. A decision on what? On whether as a ‘non dom’ organisation Google can be compelled to answer charges in an English court. It is on this that they have been fighting for the past three years. And it is this, rather than the issue of privacy or the question of whether I suffered ‘damage’ from its intrusion onto my territory, that is exciting the interest of lawyers and others in the profession. It will create a precedent: if Google is made to appear here – if the summons can be ‘served out’ as the jargon goes – the same will apply to all those other bigwigs with unlimited financial resources who currently refuse to pay taxes or answer charges outside the territories in which they are officially based or registered.

And so we are waiting again; for the Supreme Court to deliver its decision. In the interval I have decided to write about the issue as much to clarify my own mind as to publicize the case. You will find the details of the case all over the web [just tap in Vidal-Hall/Google] together with a wealth of comments from legal experts as well as privacy crusaders, so I shall not go into all that. My purpose here, as I said, is to ask questions:

what are the implications of the case for the future of privacy; definitions, challenges, its very existence?

is it realistic to talk about ‘privacy’ in the digital age when so many people – such as bloggers, for instance – are freely giving it away every minute of the day?

can we recover a useful, practical definition of privacy and get it protected in law? And what might that be?

can there be damages that are neither physical nor financial? There is no such definition in the Data Protection Act but maybe it’s time to look at the emotional and personal sense of invasion – of cyber stalking – and its emotional effects?

can we bring the law into line with a world so radically different from that in which many of the definitions and precedents still applied were created?

I am not a lawyer and shall not delve into technicalities; others have done that more effectively. But if you look online, you might be surprised how little media attention has been paid to this case by the mainstream. Another reason for blogging on the subject, a subject that is of huge importance to everyone who has a computer, a tablet, a smartphone. In the case in question that would read: Mac, iPad and iPhone but who says it won’t or doesn’t already apply to other makes and products.

I have a lot of work/research to do before answering my own questions. In particular in looking at the final question for today:

is Google really the monster I’ve portrayed? Almost certainly not. Think Dave Eggers’ The Circle; the exemplary employer, the utopian workplace and….. ask this question:

CAN WE DO WITHOUT GOOGLE?